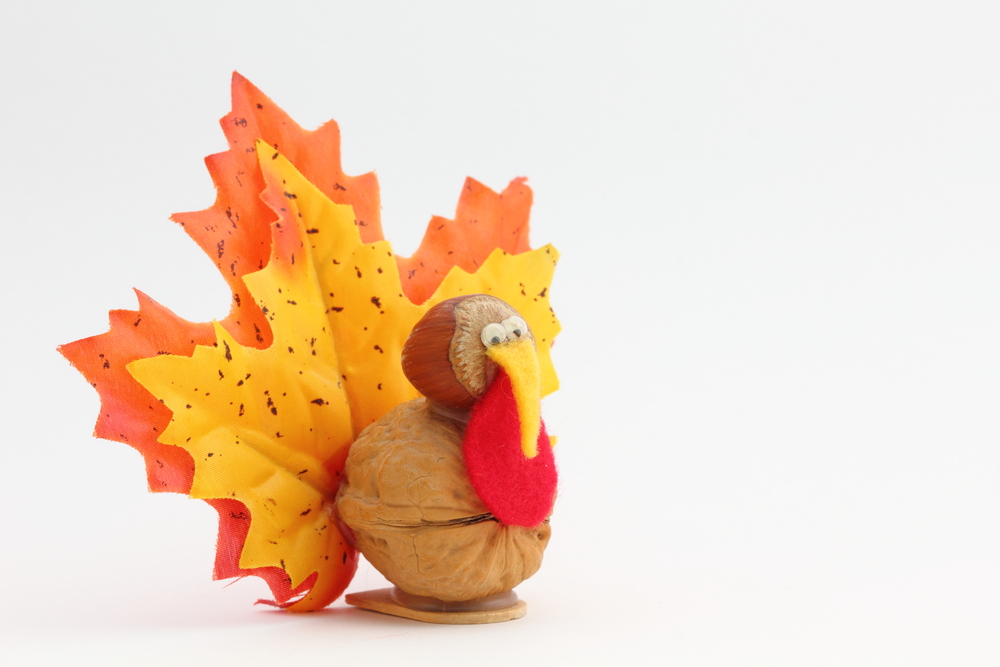 Need some kid-friendly conversation starters around the Thanksgiving table? Check out some of these fun facts to share!

No forks?! Did you know Pilgrims didn’t use forks? They used spoons, knives and their fingers.

How MUCH turkey? More than 90% of Americans eat turkey on Thanksgiving Day, 50% percent put their stuffing inside the turkey and more than 40 million green bean casseroles are served on Thanksgiving.

Hens and Toms. A female turkey is called a hen and makes a clucking sound. A male turkey is know as a “Tom” and gobbles. At maturity, the average turkey shows off 3,500 feathers.

Cranberries and Birds? Cranberries got their name because people thought the stem of a plant looked like a crane. 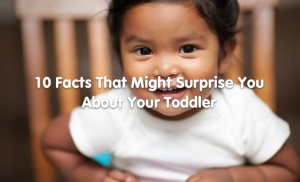 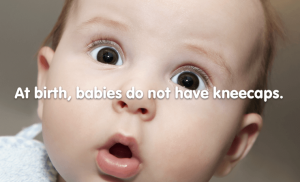 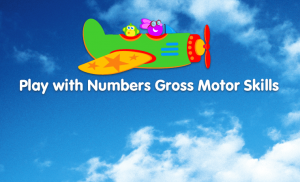 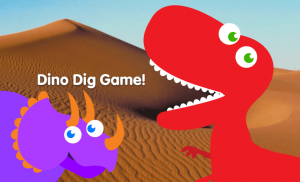